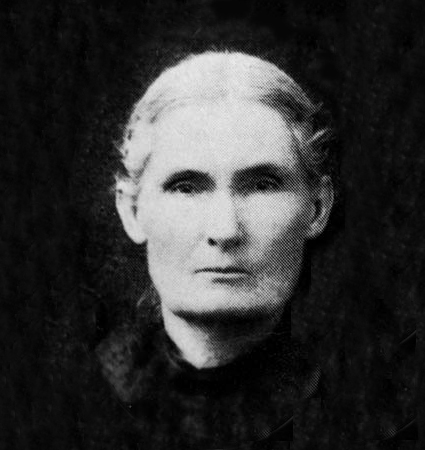 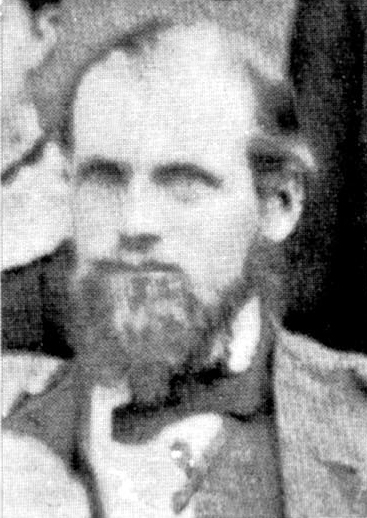 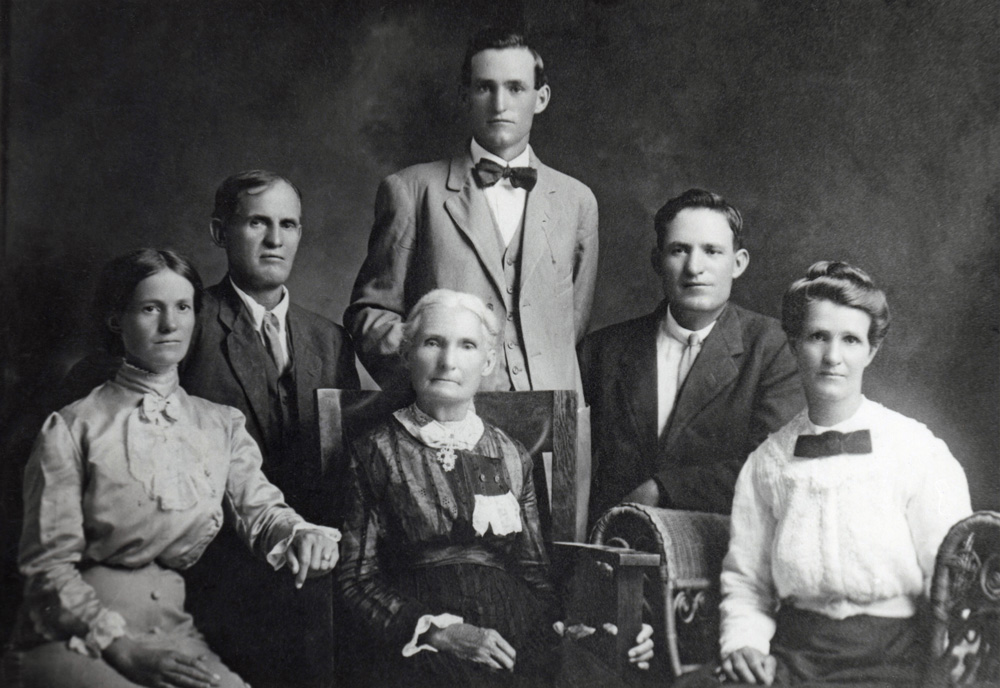 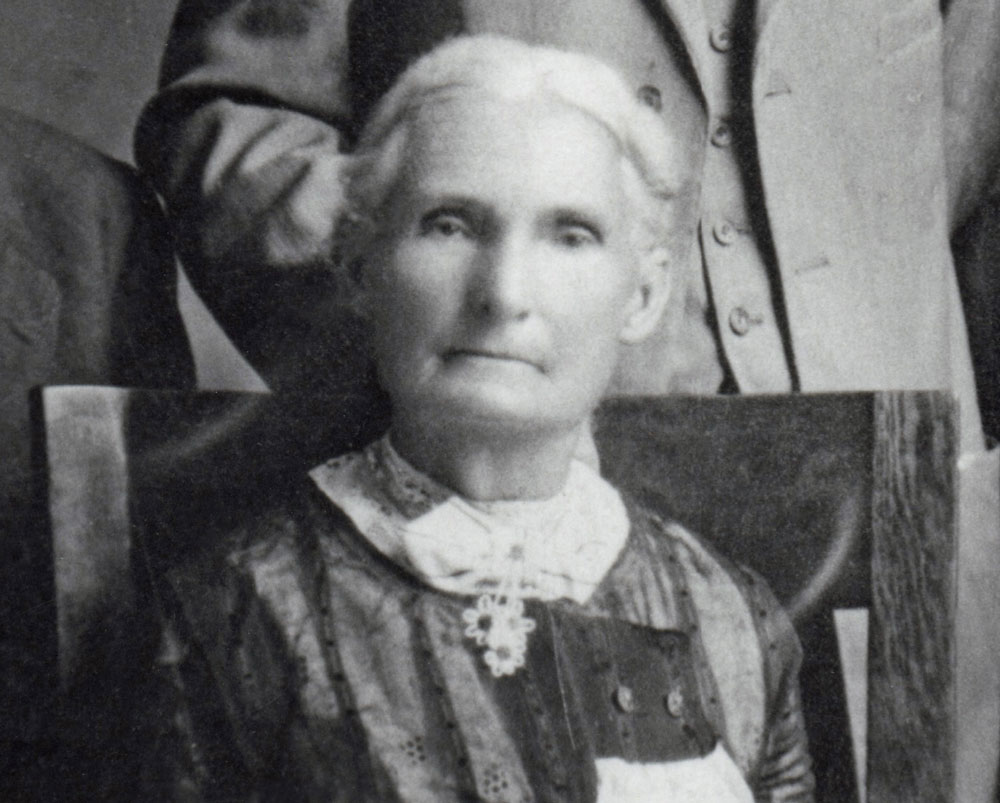 Mary Ellen Willden and Joseph Lillywhite met in consequence of a skirmish a few miles southwest of Beaver during the Black Hawk War. Joseph was staying with John Percival Lee and they awoke one morning to find the house surrounded by an Indian band. Joseph was shot through the breast, but staggered back into the house, seriously wounded. The Indians set the house on fire to drive the Lee family out, but the family was able to subdue the fire, while their young son escaped out a window and ran for help at Beaver. The Indians were driven off, and the Lees and Joseph Lillywhite survived.

Mary Ellen was brought from Beaver to nurse Joseph back to health. During that healing period, Joseph and Mary Ellen fell in love, and we're married at Beaver 5 December 1867. They began their lives together in a one-room log cabin where their first three children were born. They eventually bought a small farm and built a larger home. By the time the new house was complete in 1879, three more children had been born.

Now they received the call to help settle the San Juan, and joined the expedition in October 1879, as they felt the call was from God. After one disappointing year, they with several others, were released from their call at Bluff, and moved to more southern colonies. They followed the San Juan to Shiprock in New Mexico, then south to Fort Defiance where Joseph worked to secure more supplies, and then into the basin of the Little Colorado River where they settled at Bush Valley (now Alpine).

As the Santa Fe Railroad was being built, Joseph found work helping build the road bed and moved the family to a camp near Holbrook. When the contract ended, they began the return trip towards Bush Valley. They stopped at Woodruff where a friend from Bush Valley, James Owens, had been called as the bishop. One of their children became ill, and they decided to stay at Woodruff.

Three more children were born at Woodruff (1882, 1884 and 1887). Then three children and Joseph died during a six month period between July 1887 and January 1888. Mary Ellen now faced the world and supported her family on her own as a nurse and midwife for the next ten years. During this career she brought between three and four hundred babies into the world, including eleven sets of twins.

An accident occurred at Woodruff in which a son was shot and died. Mary Ellen found a new place to live in Heber, Arizona, and was there one summer. She then returned to Beaver for the winter. In 1891, she returned to Woodruff by way of Lee’s Ferry. Travel was difficult and feed was scarce. The journey took so long, her worried son, Charles, traveled toward Utah to see what had become of them. Mary Ellen’s team had been unable to ford the Little Colorado, and that is where Charles met them with his fresh team.

She was in Woodruff until November 1900, when her married children convinced her to move with them into northern Mexico. The group stopped in Douglas and Thatcher, so the youngest could go to school, then continued to Colonia Morelos, Sonora, Mexico. They built a modern flour mill with modern threshing machines. The wheat business supported both threshing and the mill. The Lillywhites branched out into the cattle business and opened a general store.

The Mormon colony was evacuated in 1912 due to the revolution and Mary Ellen moved to Mesa, AZ in March 1913. Now her son, Mitchell, died leaving a young family. Mary Ellen lived with the daughter-in-law for seven years but as her own health declined she moved in with another son, Horace, in Chandler. There she died on 6 July 1922.